Students are involved in all aspects of the stud.

All management and showing duties fall to the students. We have produced at least two champion judges and always do well in judging and handling competitions at the various shows. We have been lucky to have benefitted from the help of many volunteers in clipping and showing schools over the years.

The stud was begun in 1970 after much discussion in 1969. The idea was to increase the student’s knowledge on sheep management and stud records. The school at the time also ran a flock of merinos and merino cross ewes for wool and “fat lamb” production.

Some of the initiative came from a group of three prominent Suffolk breeders and these acted as mentors for several years while the stud was established. Les Duffield, Ern & Rodney Sharrad and Merve Mumford were the inaugural members. The stud was based on 20 ewes selected and donated by these breeders and 2 rams (including one from George Deane).

The shows which have been frequented are: Saddleworth, Clare, Maitland, Crystal Brook and more commonly Gawler, Mt. Pleasant, Mt. Barker and of course the Adelaide Royal.

Some of the noted successes have been (from 1972 to the present) champion ram and ewe at Gawler and Mt. Barker, reserve champion ewe on two occasions at the Royal. Most successful exhibitor on several occasions.

The school has also trialled different methods of promoting oestrus in Suffolks, melatonin, darkness, and fecundin. We are still trialling different feeding regimes and eventually hope to succeed in producing fast growing sheep in an almost feedlot situation.

Students have been involved in all aspects of the stud. All management and showing duties fall to the students. We have produced at least two champion judges and always do well in judging and handling competitions at the various shows. We have been lucky to have benefitted from the help of many volunteers in clipping and showing schools over the years.

The Urrbrae Suffolk Stud breeding program focusses on a sound combination of genetic principles and practical experience with the aim of breeding high quality, profit-making sires and ewes for commercial lamb production.

Urrbrae selects and breeds for the following key traits:

Our Suffolks are not removed from the flock until all animals are weighed and scanned by an accredited LAMBPLAN operator at the post-weaning age of 5-6 months. This enables the most accurate assessment of each lambs genetic potential and allows us to select further breeding and sale stock with informed confidence.

Urrbrae utilises LAMBPLAN to provide accurate and timely details on the genetic merit of individuals in the stud flock. LAMBPLAN combines performance and pedigree information to provide Australian Sheep Breeding Values (ASBV’s). The ASBV’s are calculated from systematic combinations of performance information on individuals and their relatives. They are expressed as the difference between an individual’s genetic merit and the genetic base to which the animal is compared.

The LAMBPLAN ASBV’s obtained form the basis for which animals are retained in the flock or offered for sale. The most critical ASBV’s are:

Weaning Weight (WWT): estimates the genetic difference between animals in live weight at 100 days of age.

The management calendar for the Urrbrae Suffolk flock is structured to maximise the attainment of the breeding objectives and to also ensure optimum student involvement to undertake in every activity associated with the flock. 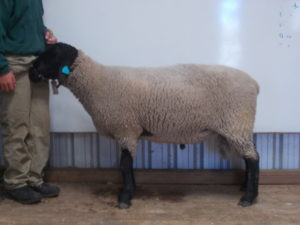 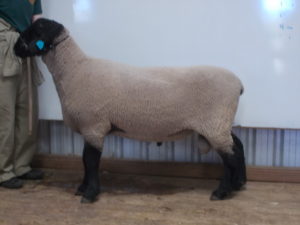 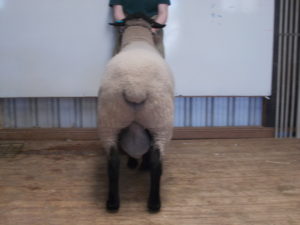 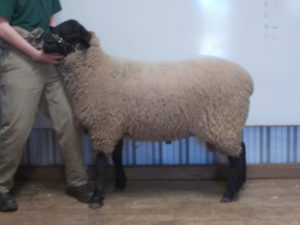 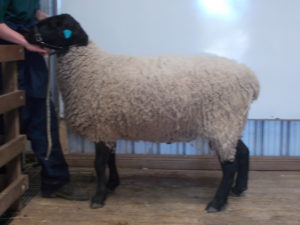 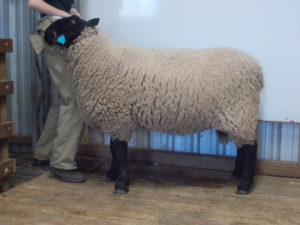 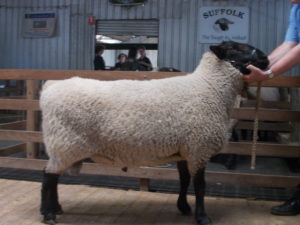 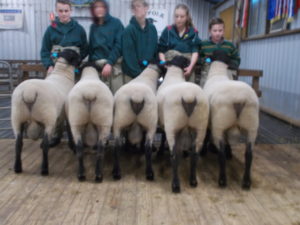 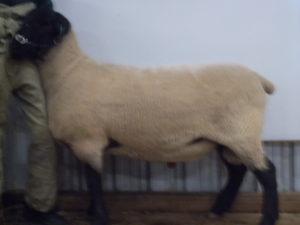 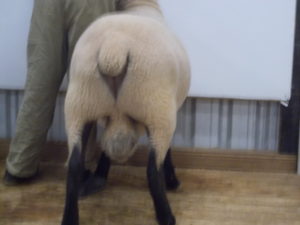 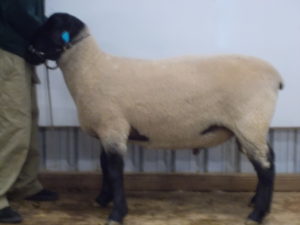 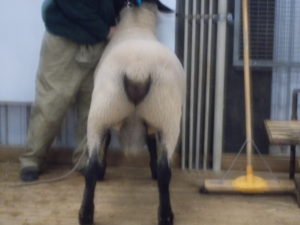 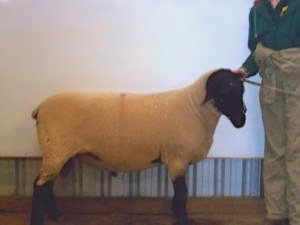 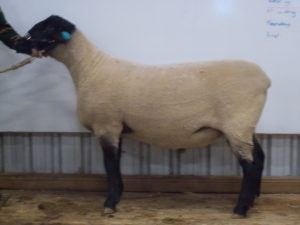 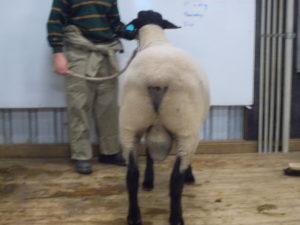 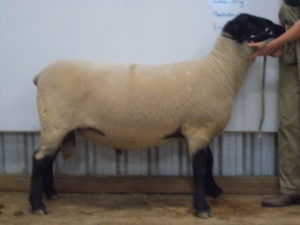 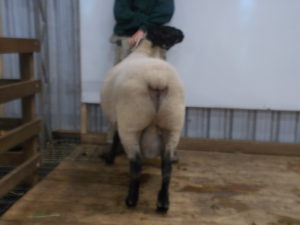